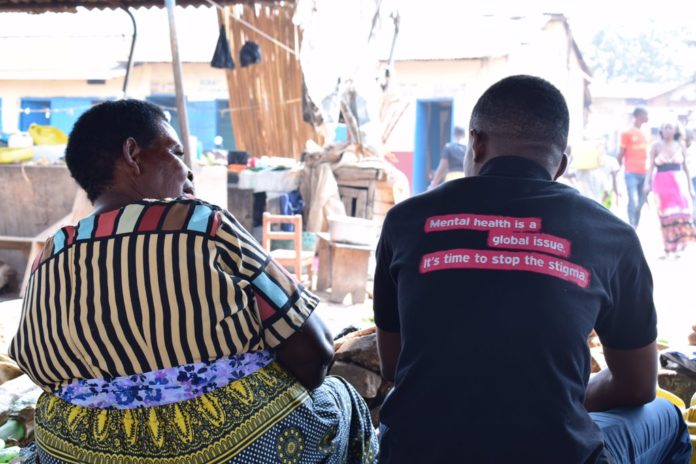 Brian Semakula was at a point in life where many aspired to be. He was a student at the Ivory tower, doing a prestigious course and was in his final year. He had a ready smile and had mastered the art of conversation. To many people who saw him, he was living a perfect life. He made a point to show it, but in that making of a point lay skeletons behind closed doors furnished by his spontaneous laugh. Brian was found in his room, on a rainy morning. He was found by his roommate, through a window the roommate forced open because the door was locked. Brian hang limply, the only thing holding him up a rope connected to the ventilator. Brian had committed suicide. Later on the story would emerge that he had debts, and probably had undiagnosed anxiety and depression disorders.

Mental health is a term you have probably seen in a newspaper, on social media or heard about in rumors, but what exactly does it encompass?

Most people prefer to understand mental health as the opposite of mental illness, which is not wrong. But what exactly is mental health? According to the World Health Organization, mental health includes ‘subjective well-being, perceived self-efficacy, autonomy, competence, inter-generational dependence, and self-actualization of one’s intellectual and emotional potential, among others.’ The productivity of a person heavily depends on his mental health. Any factors that alter your mental state are most likely to reduce on your day to day productivity. From very huge conditions like schizophrenia, to anxiety, depression. (most of which society neglects) All these alter one’s mental state and require medical attention.

It is estimated that 35% of the people in Uganda suffer from a mental disorder and about 15% require treatment. (Ndyanabangi et al, 2004)

Right now, we are slightly better than we were two or three years ago. At that time, the issue still oblivious. Most people labelled mental health patients as bewitched. They would rather recommend a traditional healer than a psychiatrist. The conversation is starting out. People are actually talking about it. But like all new things, it’s being met with suspicions and resistance, especially by the older generation. Knowledge is increasing, but seemingly that is all that is there to it. Resources are not. Most of our mental health burdens in the country are directed to Butabika hospital. An establishment that has been running since 1955, way before the colonialists let go of us. There have been a few additions of mental wings on different hospitals in the country. But I believe, we could do better.

“Mental health care is not yet being addressed fully. We are talking of its presence which is a big step, but the question that is, ‘What do we do next?’ is answered underwhelmingly.” 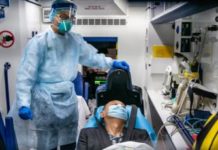 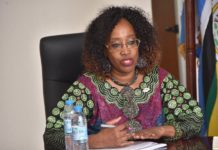 Dr. Karusa Kiragu Calls for Sensitization and Protection of People Living with HIV/AIDS in Order to End Stigma 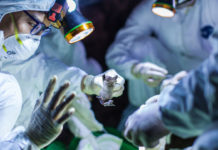 ABOUT US
The Brink is your source of news, events, analysis, and reviews in and outside Uganda with an emphasis in travel, entertainment, health, business, technology, sports, and digital trends. #NewDayNewStories

Op-Ed: Is This Goodbye To Poor Health Care In Uganda?